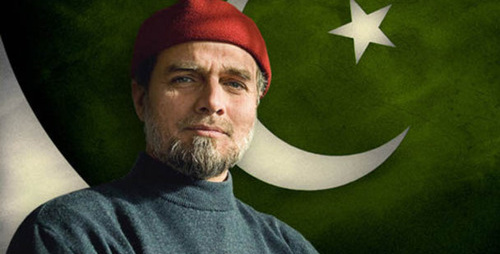 Zaid Hamid is a staunch supporter of the Pakistani armed forces and outspoken critic of U.S., Israeli, Indian and Saudi policies. He is also against the corrupt, Nawaz-Altaf-Zardari cabal in his home country of Pakistan and U.S.-Israeli-Indian sponsored, sectarian terrorist groups like the TTP, Daesh et al.

Mr. Hamid was vocal in his opposition to Saudi aggression against Yemen, and endorsed the Pakistani army's decision not to join the Saudi coalition. He is currently detained without charge by the Kingdom of Saudi Arabia, denied legal representation, refused consular access and faces up to 8 years in prison if convicted of opposing Saudi-Israeli policies.

The Saudi authorities should release Zaid Hamid immediately, and in a civilized manner. Please sign this petition if you agree.