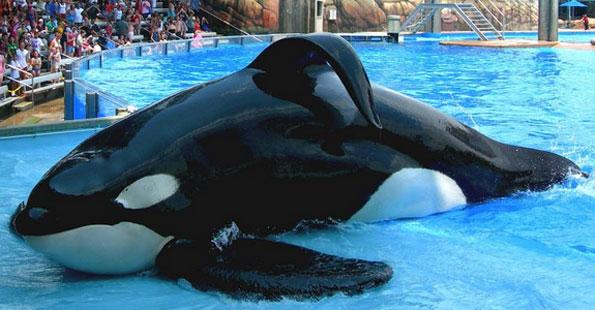 Tillikum is an orca (killer whale) that has been kept in captivity for over 25 years. Originally, he was captured by sealand, canada, but after an incident where an orca trainer died, sea land closed and tillikum was sold to seaworld, orlando in 1994. Since then, a number of incidents have occured where tillikum has attacked a person in the water, either causing major injuries or death. OSHA have now ensured that no human should enter the whale pool, and should stand on edges with a barrier. There are no records of an orca harming a human being in the wild. After watching blackfish, many people have the right to believe that tillikum is not a murderer, but is going through psychosis. Thus, it is the international publics duty to petition and protest that tillikum, along with other orca, should be freed from captivity and let back into the wild. It is inhumane and disgusting to keep an animal in such conditions. Please sign. #FreeTilly