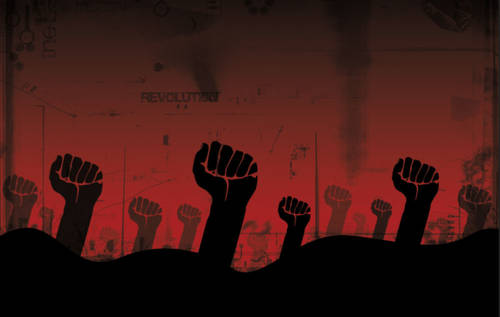 543 people have signed this petition. Add your name now!

We, the people of The Commonwealth of Australia & subjects of Her Majesty HRH Queen Elizabeth II , do hereby petition the ruling Government of Australia to hear our Collective Will.

It is Our Will that :

Australia be removed & withdrawn from the Agenda 21 & 30 agreement , which has been signed without any elective process by the People signed herein.

Australia remove & withdraw from the IMF & Stock Exchange. The people of Australia did not vote electively to be listed on the Stock Exchange as a corporation.

Australia remove & withdraw from the UN council. The People of Australia did not vote electively to join .

Australia to cease and desist all foreign aid effective immediately.

Australia to remove & desist all Rothschild owned / managed banking systems & replace it with a Sovereign Money based on the needs of the People.

All major infrastructure contracts be issued to Australian Owned & Managed Companies and Australian people to be employed by such.

Australia to cancel ALL SALES of it's Land to Foreign Investors . We the People did NOT collectively vote for our land to be sold.

Deport All non citizens or residents who fail to adhere to Australian Laws & Cultures.

Withdraw from ALL Free Trade Agreements & sell our product as a business.

The Govt Elective is just that,elected to Serve and Protect its People. The Govt has failed. The Govt has not fulfilled it's duties nor it's responsibilities.

We therefore ask that the above requests be met or step down from your elective posts so that suitable replacements may be duly appointed by the People.