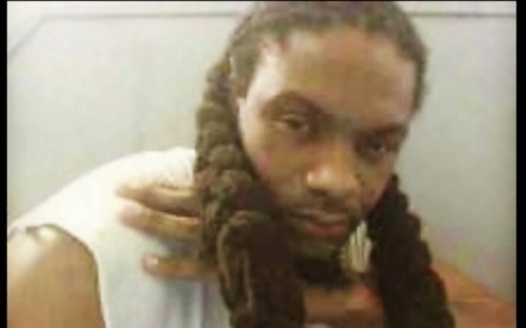 Hello my name is Pleasure and I have been trying to get people to see. I need everyone to open your eyes imagine seeing the person you love most charged and convicted at a young age for something they did not do. It would be devastating to you right. Now thing of how that person would feel being charged and knowing they're innocent. Terry was wrongfully charged at age 17 for something he didn't do. He has been incarcerated 20 years all because his public defender didn't do his job. Terry had an alibi and there was an eye witness who pointed someone else out, but neither things were exposed at the trial. Even without those things there was never any evidence placing him there. So how is it that there was no evidence putting him there, but he was found guilty. The case was handled with negligence. Yet instead of standing up to help this man by doing something to contribute and speak up for him. We sit back and give a comment or two saying release him. There not going to do so by reading a few words. We all need to stand beside him and stand tall. I can't be the only one who believes we are powerful together then apart. There are strength in numbers. He needs help with an attorney and with things in those walls. The facility has been taking any funds any family or friends send to him for food and hygiene products. Help us fight in any way you can. Just not with a message here or there. We Thank You all.