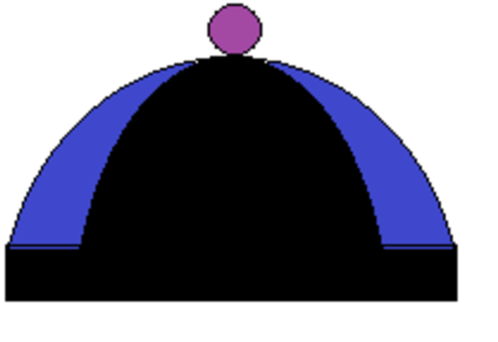 At the beginning of the Vietnam War, many Hmong were secretly recruited by the US Central Intelligence Agency (CIA), to help deter the North Vietnamese communist party, as well as to cut off the Ho Chi Minh trail which supplied aides to its forces at the front line.

As the US pulled out from the war in 1975, ten's of thousands of Hmong had no choice but fled their homeland into refugee camps in Thailand. The unlucky ones were left behind when the new communist government took over Laos. Many Hmong men and former soldiers were detained and sent to re-education camps but never returned home, or to their family. As a result, thousands of Hmong fled to the jungle to escape from being captured by the new government. Further more, the communist government consistently sent troops to hunt these defenseless and innocent civilians down like animals regardless of their age or sex. Many innocent Hmong including children were poisoned and tortured from 1975 until today (Yes, 2017). Many children were brutally raped and killed with their private ripping apart. The United Nations knew about the issues and did nothing about it. As a result, a handful of Hmong people had to advocate and hopefully bring these issues to justice. One of the very first people working on these cases was Mr. Seng Xiong.

Seng Xiong has been advocating these human rights issues since 2004. He has recently stressed the importance of the United Nations' Agenda 2015-2030 (Transforming our world), and tailored his vision toward that agenda. To reach his goals, Mr. Xiong had to raise money so he could work to bring all the human rights issues (Involved thousands of Hmong people) to justice. However, there were few people who set him up by depositing small amount of money into his bank account and immediately reported it to authority and claimed Mr. Xiong had scammed Hmong elders for money. In fact, at the time that Mr. Xiong was detained, more than 90 percent of the money raised was still in his account, while he never owned anything other than a laptop and two cell phones.

While on his way to Thailand on March 24, 2016 with the intent to work on two important projects on his agenda, Mr. Xiong was detained at the airport in Los Angeles, CA. He was later transferred to Minnesota and had a trial in late January 2017. He was pleaded guilty for wire- and mail-fraud charges but did not receive a sentence.

We want a fair case, which is to free Mr. Seng Xiong!