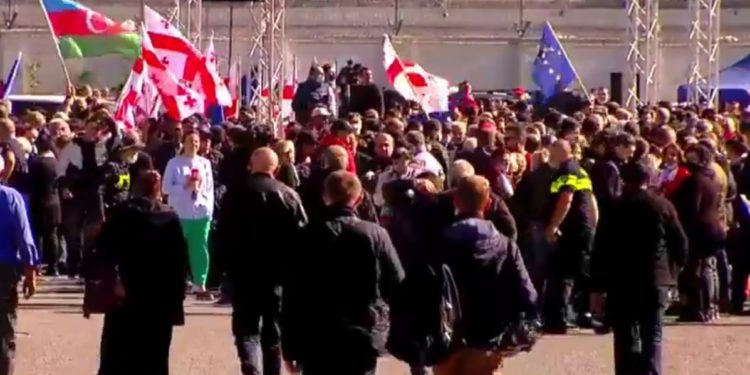 Petition of Georgians living in the UK and friends of Georgia.

On the 1st of October the third Georgian President- Michael Saakashvili- was arrested by the pro-Russian government (The Georgian Dream), when he returned home. We fear that he will be killed like other Putin’s oppositional figures.

Michael Saakashvili is in prison on hunger-strike and has been denied simple human rights, for example have a matrass, see his mother etc.