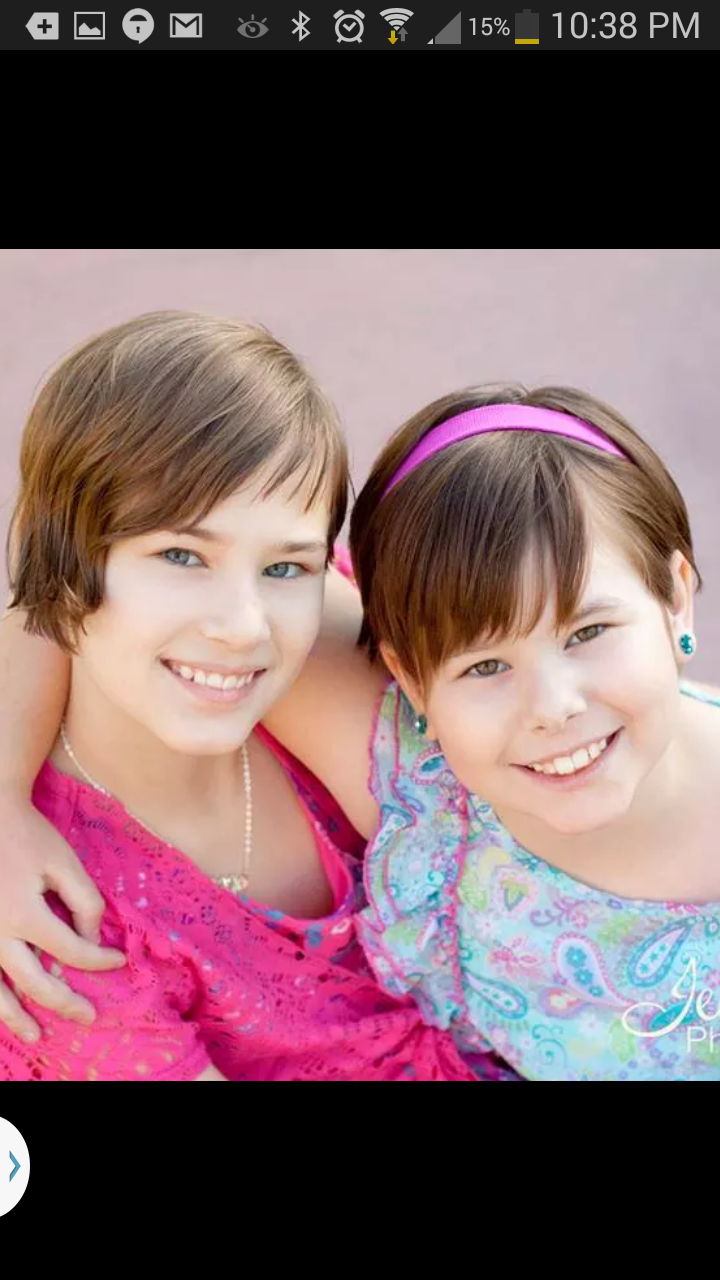 Kayla age (12) and Hannah age (10) while impatient at Phoenix Children's Hospital were unjustly taken by CPS/ DCF in April of 2014. No probable cause was given and Hannah was imediately removed off of her life sustaining feeding tube that day and taken to an undisclosed location not to be seen until 23 days later. It is thought that the newly fired GI doctor who was not providing the proper care which caused severe pain and readmission to the Hospital in Hannahs case acted out of retaliation and fear and called CPS on the mother.

Irronically both girls ended up impatient at the same time for bowel impactions and both were taken by CPS. This same said GI doctor is still in charge and making life altering decisions on behalf of the girls.
Please sign this petition so that we may get an out of state opinion from a professional Doctor who is familiar with gastroparesis, dismotility of the colon and mitochondrial disease because of the severity of their cases a wrong decision could cost them their lives. (Transportation paid for by the state and primary insurance to pay for medical coverage inpatient only. In network doctor only.)
This is a two part petition on the fact that we also want CPS/DCF to send Kayla and Hannah Diegel home imediately. But if they refuse to do so then the least they should do while the girls are in their care is to make sure they receive proper treatment. This includes but is not limited to, not removing their feeding tubes until a professional appropriate third party doctor, agreed upon by the mother and father has reviewed their case history and spoken to the girls privately. A record of all medical documentation and doctors notes should be sent to the parents within 10 days if they are not allowed to be present and attend this visit.