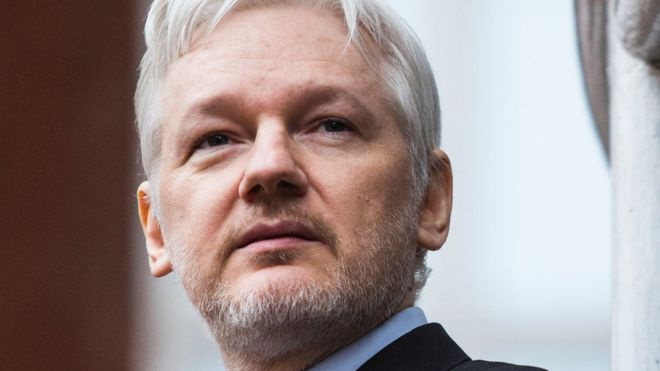 Julian Assange is a valiant campaigner for truth. To his critics, he is a publicity-seeker who has endangered lives by putting a mass of sensitive information into the public domain.

Mr Assange is described by those who have worked with him as intense, driven and highly intelligent with an exceptional ability to crack computer codes.

He set up Wikileaks, which publishes confidential documents and images, in 2006, making headlines around the world in April 2010 when it released footage showing US soldiers shooting dead 18 civilians from a helicopter in Iraq.