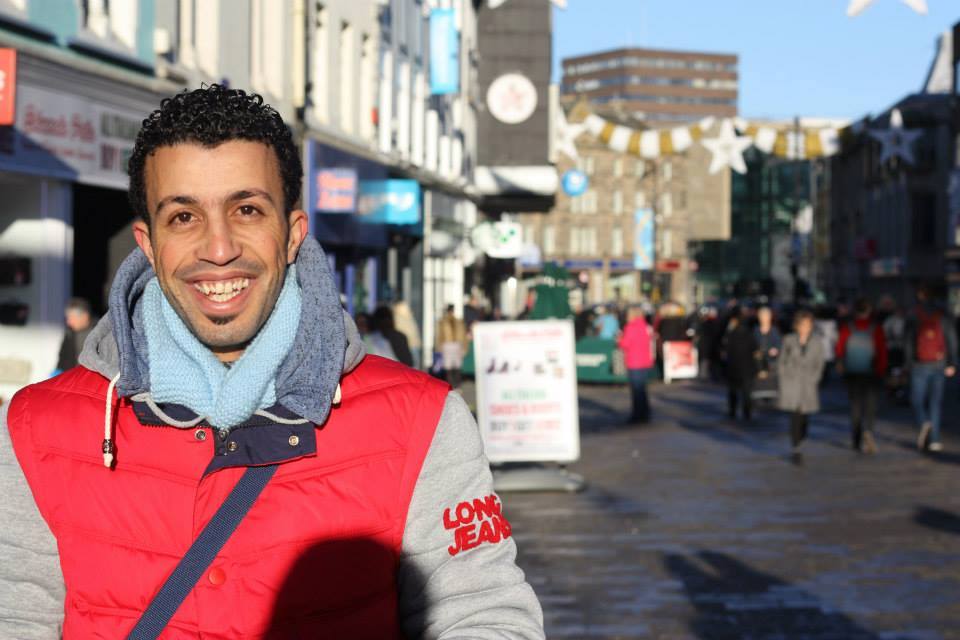 423 people have signed this petition. Add your name now!

We are horrified to learn of the arrests of our innocent friends Hosam Oraiba and Yazan Abu Hilal in Abu Dis, Palestine. Hosam, a peaceful and gentle young man and Yazan, a young footballer, are from Abu Dis near Jerusalem and have both been on CADFA (http://www.camdenabudis.net/) trips to London to speak of life under occupation. They are currently being held in an Israeli jail for no reason which is an abuse of their human rights.

We are very concerned about their welfare and call for their immediate release.

On Monday 16th February the Israeli military arrested them, and others, from camp Bawabet al-Quds in Abu Dis - a peaceful proteset against Israel's plan to seize Palestinian land under the E1 project.

A series of plans have been released by Israeli authorities to displace thousands of Bedouins, concentrate them into very small areas, destroy more than 20 of their current villages and effectively divide the West Bank into two. The E1 project is a plan to expand and link illegal Israeli settlements, connecting them all the way from Jerusalem to Jericho. This is a blatant violation of international law.

Hosam and Yazan were at the peaceful protest camp and were doing nothing wrong. Their families have no news of when they may be released and do not know what they are being charged with.

Please sign the petition to help free our friends.