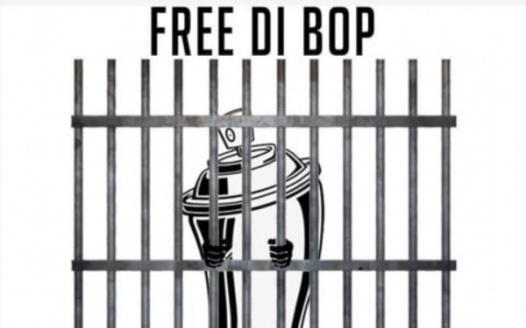 *Important Notice*: Make sure to share this petition with as much people as possible: friends, news outlets, influencial figures, meme pages and like so we truly make this have an impact.

Recently the studio responsible for producing the

"Station X" riddim (Impulse Productions) which featured a song by artistes, Noydie Glow & Scatter, called "Bop" was removed from all streaming platforms due to the outrage of the parents of a girl who is allegedly the person being described in the song. This allegation has arisen based on the fact that she irresponsibly recorded herself engaging in a certain act and the song apparently describes said act. We believe that this song is a form of social commentary, or even basic reporting through music as the artistes give no actual opinion on the girl's use of "D Bop" neither do they use her name or any form of alias, hence it should not be taken down. Based on that logic, if an article were to be written on the incident in, say, the Grenada Informer, the parents' outrage could constitute a removal of the article. However, we in Grenada have freedom of expression and are able to make our opinions heard on any public platform, through any means. Whether it be by song, news article or the like. With that said, if you, like us, also agree that we should be free to express our thoughts on public matters regardless of the medium we do it by, please sign this petition to Free D Bop. #airfreshener

This also goes to all young artistes, radios personalities, entertainers and news media personnel. If a story is made public and you report or comment on through whatever medium you choose, you are NOT doing anything wrong! The responsibility is on the people involved in the incident to keep it private or to not engage in the activity in the first place.