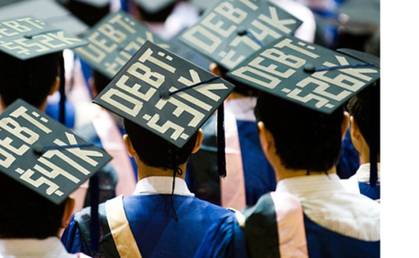 We should have the opportunity to achieve free college when making an above average GPA. At the moment there is 1.3 trillion-dollar student loan debt that weighs a heavy burden on many Americans.

Our proposal for achieving free college in the United States:

All or nothing (includes tuition, books, and fees) if these standards are met:

How is the United States going to fit this in the budget?

Financial figures were found from these sources: