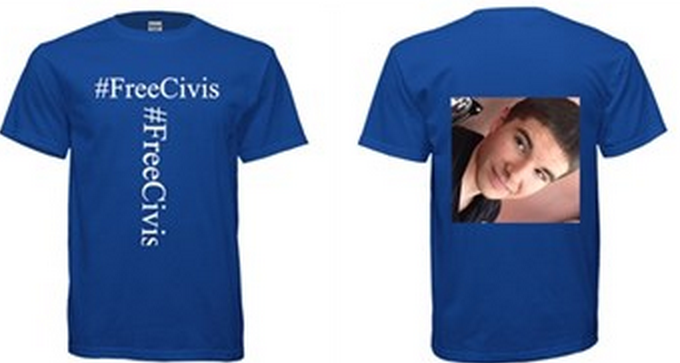 For too long the admins of the GFL TTT #1 have been oppressive, power hungry, tyrants, who are oppressing the members of the GFL TTT #1 by restricting our rights of freedom and forcing us to slave, doing whatever the mods want, and not being able to have the freedom and liberty, to do as we should be able to do as human beings. This is a server outcry, about the ongoing issue that has captivated and ruined the lives of inspirational youths. The Admins, of the GFL TTT #1, are truly twisted sadists, who enjoy nothing more than bending people against their own will. The oppressors do not favor promoting the community as a whole, but rather selected leaders. This facist regime has gone on too long, the future of the people who are being victimised by this, is in dire straits. Few will have the greatness to bend history itself, but each of us can work to change a small portion of events. It is from numberless diverse acts of courage and belief that human history is shaped. Each time a man stands up for an ideal, or acts to improve the lot of others, or strikes out against injustice, he sends forth a tiny ripple of hope, and crossing each other from a million different centers of energy and daring those ripples build a current which can sweep down the mightiest walls of oppression and resistance. When a man is denied the right to live the life he believes in, he has no choice but to resist. Only you can help stop admin oppression, and free the victims from this horrific fate.For example the honest user named Civis, he was banned and then he was subjected to a biased appeal which went no where. And now the people of GFL must up rise and crush the tyranny that is GFL admins. #FreeCivis #FreeGFL