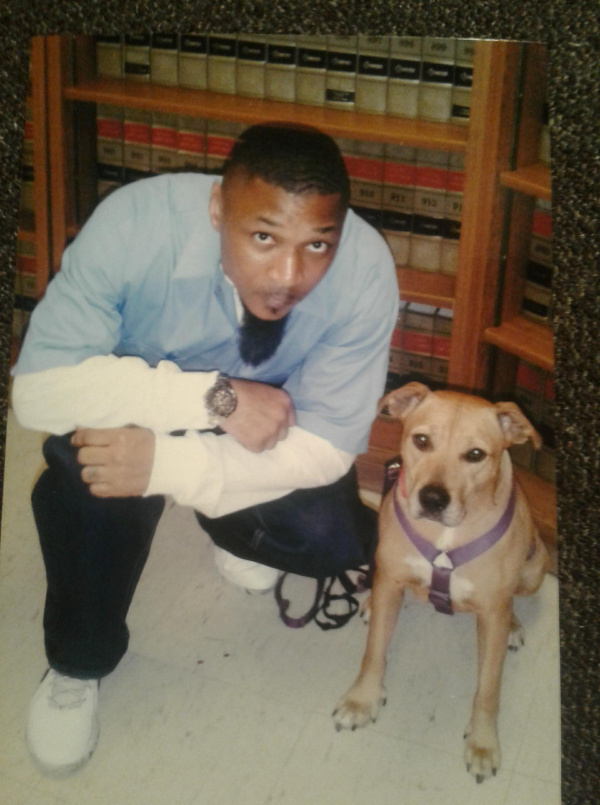 Charles Whiters has been an inmate in the Oklahoma Department of Corrections since he was 14 years old. He's currently incarcerated at Dick Connor Correctional Center in Hominy, Oklahoma. He was convicted for a felony murder and received a life sentence. He has been incarcerated for 26 years. We are demanding his release because he was an unwilling participant in a robbery gone bad. Prior to the robbery Mr. Whiters was passed out in the back seat of the car used in the robbery. Someone had slipped him a pill of some kind that knocked him out. He awoke later and learned of the crime committed by others who were riding in the car. He was on his way home still dazed from the drug when he was arrested by the Oklahoma City, police.

We're demanding his immediate release. He's done more than enough time on that sentence and has taken every DOC program he was eligible for. His path to freedom should be instant and you all can help make his release happen. Charles Whiters has paid his debt to society in more ways than one. He's an innocent man who has grown up from a small child to a bright and brilliant young man. Please sign the petition to get him freed.