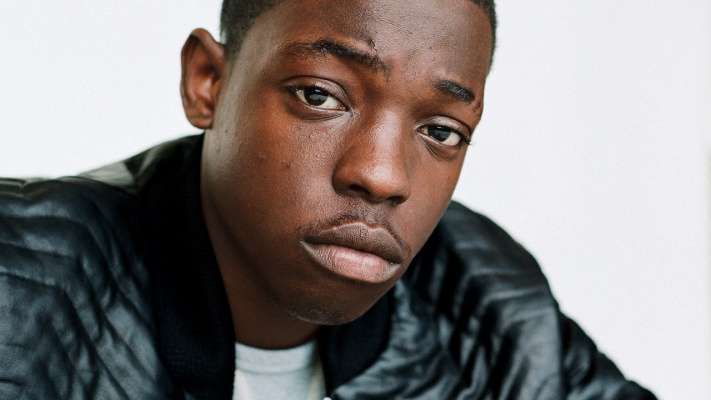 Ackquille Jean Pollard (born August 4, 1994), known professionally as Bobby Shmurda, is an American rapper and songwriter from Brooklyn, New York. On December 17, 2014, New York City Police arrested Pollard, and he was charged with conspiracy to commit murder, weapons and drug possession and reckless endangerment. A criminal conspiracy exists when two or more people agree to commit almost any unlawful act, then take some action toward its completion. The action taken need not itself be a crime, but it must indicate that those involved in the conspiracy knew of the plan and intended to break the law. The New York Police started to investigate the murder of a member of the Blood gang which ended up leading to the investigation of a hip-hop crew called GS9 also known as “G Stone Crips”, which Bobby was part of. Outside Quad Recording, the same studio where Tupac was shot in 1994, Bobby Shmurda was arrested, on the account of 21 guns and a small bag of cocaine. However, Shmurda’s lawyer, Howard Greenberg, called the indictment from the night, “a worthless piece of paper,” and told the New York Times there was little evidence against his client. In addition, first hand accounts state that the 4-5 police officers who have arrested Bobby Shmurda has always been trying to find a reason to arrest him even before the incident, often times saying diminishing things about him such as “I can’t believe you guys are supporting this kid and helping him make music. People like him should be locked behind bars”. Soon after he was incarcerated in 2014, an inmate of the blood gang tried to stab Bobby Shmurda during meal time. As a natural reaction, Bobby, with the help of his girlfriend tried to smuggle in a knife for self protection. However, he was caught and was put in protective custody, and his sentence was extended. On September 2, 2016, as part of a plea deal, Bobby pleaded guilty to one count of third-degree conspiracy and one count of weapons possession, and was sentenced to 7 years in prison. However, according to Mysonne, another Bronx rapper who visit Bobby in jail, heavily implied that he admitted guilty just for a lesser sentence, even though it was false. In fact, these kinds of immoral circumstances happen numerously in the American legal system, such as the infamous incident of Central Park 5, where a group of 5 preteens and teenagers pled guilty to raping a woman in Central Park in 1989 for a lesser sentence, but were later freed due to DNA testing that proved their innocence. This is a perfect representation of the flawed legal system of the US, purley based on capitalism, where people who can afford qualified lawyers are able to dodge the responsibilities and the less privileged citizens are faced with unspeakable adversities...On March 16th, 2018, it was announced that Shmurda will be eligible for parole in December, 2020. As the true accounts of Bobby’s legal issues surface, many people have protested the unfair and unjust sentence of Bobby Shmurda. Join the cause, Sign the Petition, which will be emailed to FreeBobbyShmurda Foundation and to the administrative judge Douglas McKeon of the Bronx Supreme court.