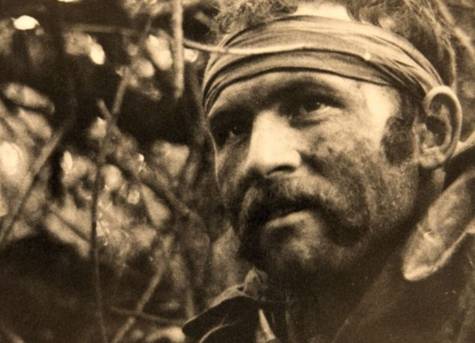 SAS legend Bert Patterson was handed a 15 month jail term for keeping a war-trophy handgun from the Fawklands in 1982.

Bert, 65, got 15 months after keeping the unloaded 9mm pistol in his cellar.

hero Bert who gave 22 years of his life to defend our country shouldn’t be treated like a common criminal.

After leaving the SAS, Bert worked in security for non-government organisations in Iraq and Afghanistan.

While awaiting sentence he defied the threat of terror groups to bring water and electricity to war-hit Helmand.

This is an outright betrayal on one of our own.