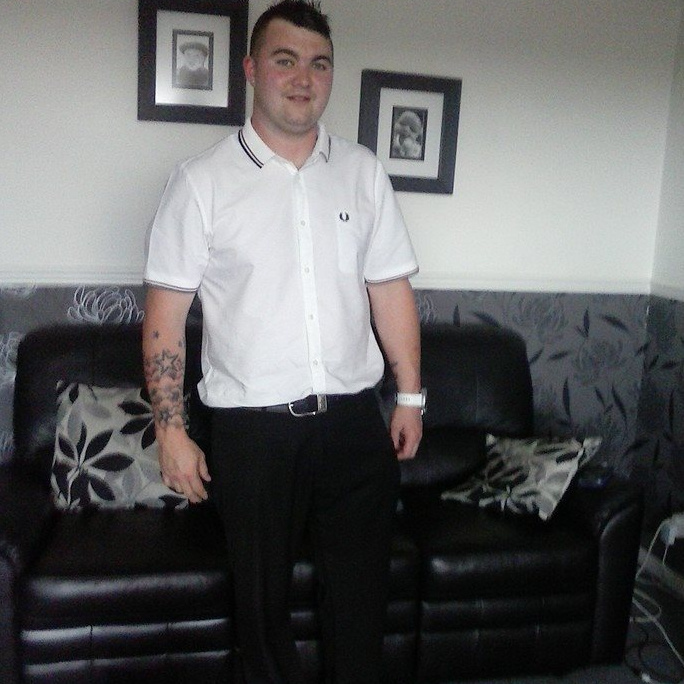 Justice for the wrongly imprisoned fathers. Ben Keen, Tomas Willoughby and Cory Hynd were all sentenced to 6 and a half years each and Ben 7 and half for a BRAWL including 15 people fighting outside the Torridge vale club in Great Torrington, why were only three picked out of the 15? i know you people must think, there must have been some hard evidence for a judge to convict them and sentence them to such a harsh sentence? The answer is simply no! There were no fibers or DNA on any of the clothes, there were only 2 witness, 1 of which the statement was thrown out because it made no sense and the other key witness was the alleged "victims" niece. The off duty policemen on the night was also his nephew, coincidence? The leading officer on the case was also a very good friend of the "victim's" and also plays cricket with him. The CCTV footage was in the boys favor and even shows Tomas Willoughby crawling along the floor where he was hit. What hard evidence was there to send these boys down? Its not what you know, its who you know. It was all corrupt right from the start. Ben was also having his head smashed against the wall during the massive riot; why hasn't anyone been done for that?