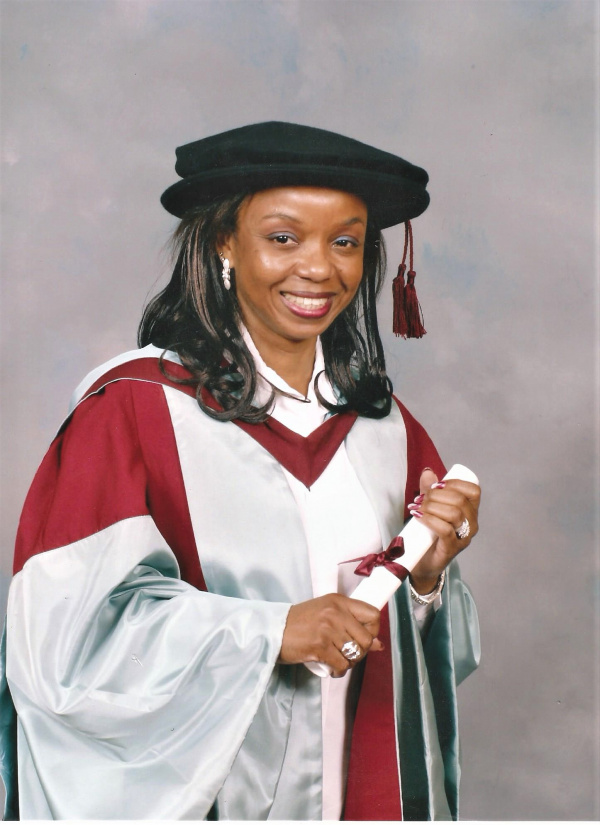 We call upon all peoples of the world to speak out in the clearest terms to publicly condemn the incarceration of Dr Agnes Reeves Taylor, by the UK government on alleged and unsubstantiated charges of “historical war crimes relating to Liberia advanced by Civitas Maxima of Zurich, Switzerland through its subsidiary, Global Justice and Research Project (GJRP).

Dr Reeves-Taylor has never been accused of committing any crimes, war or otherwise by her home country, Liberia or any other nation, nor has she been cited as a person of interest in the Truth and Reconciliation Committee (TRC) testimonies or its final report submitted and accepted by the Liberian government and the international community.

A UK university professor, she has been incarcerated in a UK prison for the past year and denied bail twice even though her family met all the requirements for bail. She has never been accused of committing any crimes in her home country, Liberia or the UK having lived and worked in that country for over the 20 years.

Dr Reeves Taylor has been a model citizen, raising two children on her own while obtaining three master’s degrees and a PHD. She has an unblemished record in the UK, never receiving as much as a parking ticket. Now a University Senior Lecturer, she must be freed.

Please sign this petition to show your support for Dr Reeves Taylor and help to correct this travesty of justice,