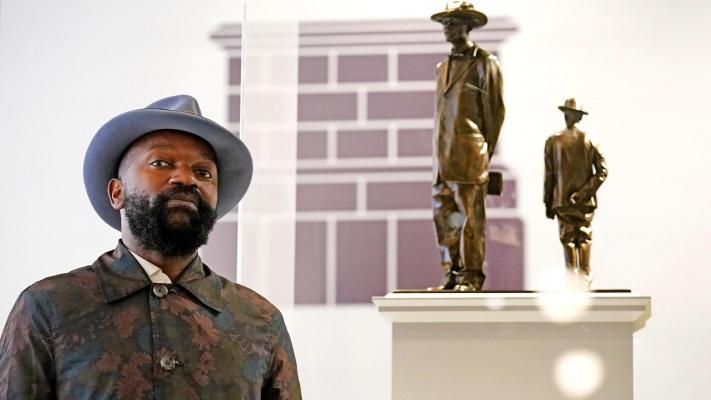 Sadiq Khan's City Hall cannot be trusted with the Fourth Plinth. A succession of unpopular installations has lowered the quality of one of the UK's most important public spaces. The next two will cost half a million pounds, and include a statue of John Chilembwe, whose bloody rebellion targeted civilians and who preached beside the decapitated head of one victim. This is hugely offensive and shows that the Mayor has failed in his responsibility to care for this historically and culturally vital site. It is also hypocritical given the Mayor's position on reviewing the appropriateness of the capital's statues.

This petition calls for the John Chilembwe statue to be withdrawn and for the Fourth Plinth Programme to be ended as a waste of public funds.