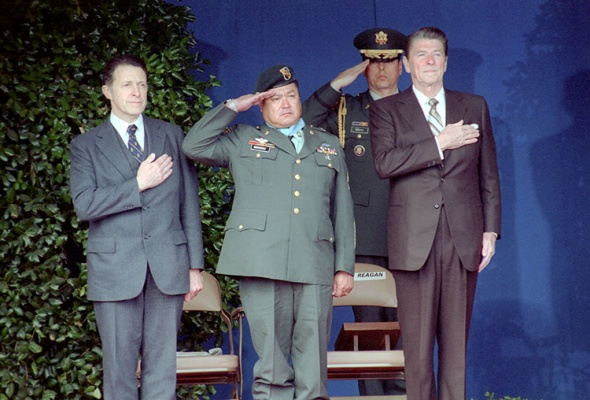 Sergeant Roy P. Benavidez was a U.S. soldier in Vietnam who repeatedly risked his life, overcoming a total of thirty gunshot, bayonet, blunt trauma, and shrapnel wounds, to save eight other soldiers who had been surrounded by the enemy. His heroics have been described as "Herculean" and a graphic novel was written about him and how he saved those soldiers, only the second person to receive that honor. He was given the Congressional Medal of Honor by President Ronald Reagan.

The purpose of this petition is to request that the Congress of the United States of America renames Fort Hood to "Fort Benavidez" in honor of a man who so bravely fought for our nation.