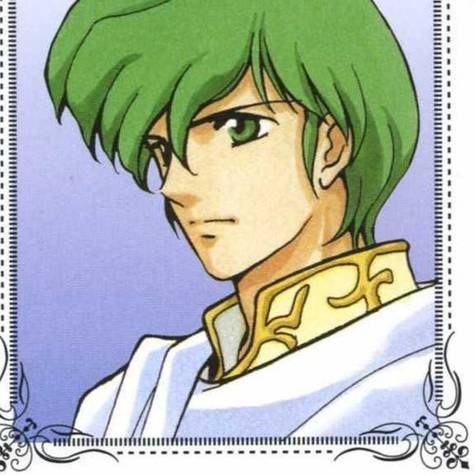 With the release of Fire Emblem Heroes on the way and Fire Emblem Echoes potentially becoming a subseries of remakes, we the fans of your franchise petition you one simple thing:

Even if nothing comes of this we would like you to know we care about the localization choices made in our favorite franchise. The lack of consistency in naming is a bit disappointing so we would like you review the names used in games that have not yet seen English release and localize them in context of the game's story and world.