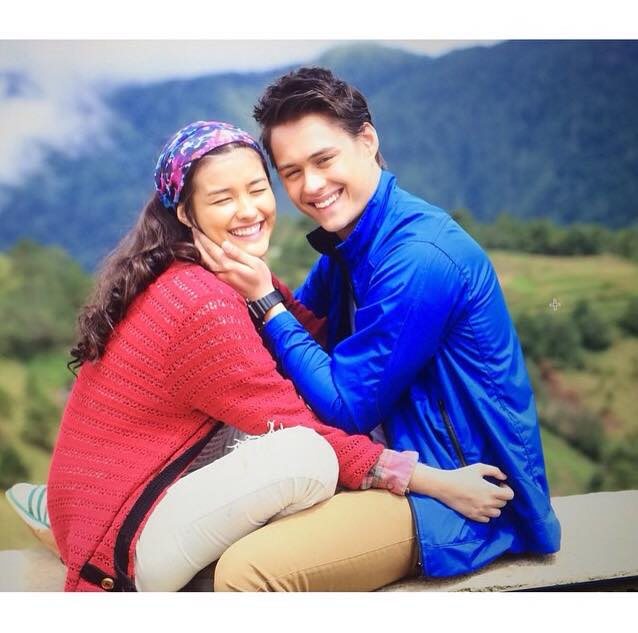 596 people have signed this petition. Add your name now!

The hit teleserye Forevermore touched the lives of milions of people around the world. It was unexpected. Launching a new loveteam that no one expected to work so well; an original story that kept every viewers hooked. All of it was a risky bet that the big bosses of ABS-CBN took. They did not know if it would work at all. If you thought Forevermore was a simple love story of a rich boy falling for a simple girl. You were simply wrong. Forevermore is more than that. It is first and foremost a story about second chances. Second chance in love, in life, second chances with your family... It's a story about love. Not just romantic love. But family love, friendship love and unconditional love.. Its also a story about forgiveness and learning to move on, Move on from the past, from the pain and setting yourself free of the grudges you once held in your heart. In short, its a story about life. That is why the show was so successful. The sucess of Forevermore was genuine. The cast, the crew, the story... All of it was an unexpected perfect match made in Heaven. The show never aimed to be just a kilig story like we're all used to. Until the end it kept us on the edge of our chairs. Not knowing what to expect and riding along wholeheartedly as the teleserye took unexpected turns. Just like life. I believe that Forevermore was a real blessing to all the viewers. As we learned so much and made us reflect on our own life. This is why I created this petition letter. Forevermore ended but I believe there's so much more that can be told about Xagnes story and LaPresa and the Grande. A story that should be shared so we viewers can learn more about life. :) Forevermore isnt just the story of Xagnes, but it is our story as well as we all could identify in parts of the teleserye.