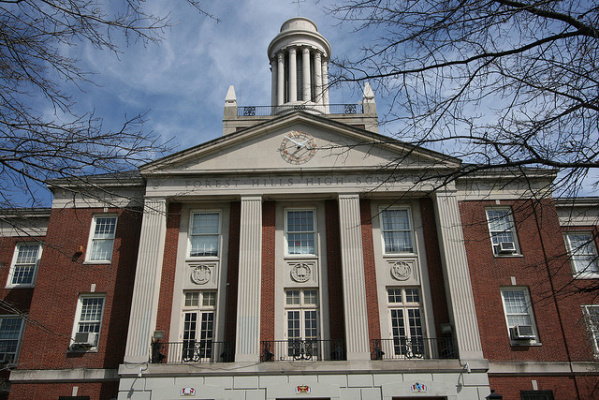 Forest Hills High School currently receives only 87 cents on the dollar of funding from the city. Meanwhile, 25 schools across New York City are receiving $1.25 per student. I think the time has come for us to take action and receive full funding.

Why should already thriving schools receive extra funding than other schools?

I am asking that you join us in our fight to receive equal funding from the city by signing your name on the petition. It’s time to put a stop to this inequality!