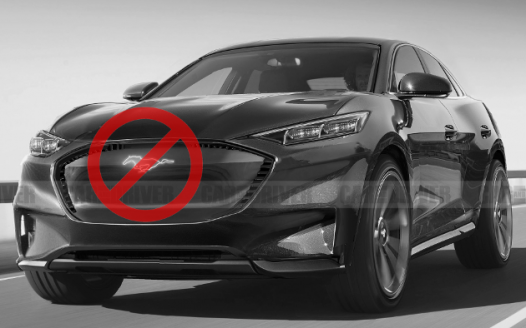 Ford: Do not brand the Mach-E as a Mustang

On November 17, 2019, Ford Motor Company announced to the world that the upcoming electric SUV would be branded as "Mustang Mach-E". This is a direct request to Ford to name it whatever they want, without the Mustang Brand.

Mustang has over the years meant a lot of things to a lot of people, but SUV was never one of them. Most of the Mustang community is fine with an electrified car -- but they're not fine with the branding of an SUV with what has always been a 2+2 sporty 2-door coupe or convertible.

Ford, listen to your buyers -- we love new stuff, but keep the Mustang Brand OFF of something that's clearly not a Mustang. Re-brand the Mach-E as something else. Anything else.