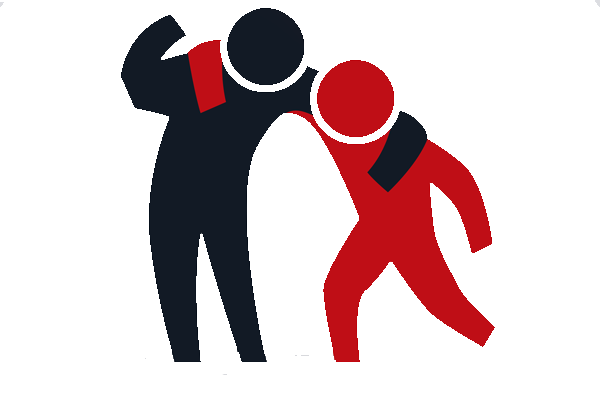 Forced labor is a major problem that occurs globally. It is a disease that continues to spread around the world, which leads to 20.1 million people being the victim of this horrible act. Forced labor trafficking is happening all around the world, but manly in Africa and Asia. These people are then forced to work in labor camps or mining camps, to obtain valuable resources such as cotton and diamond. Some of the most widely known example is the blood diamond. Blood diamond are diamond taken from Africa which is managed by illegal business which is then soled to big diamond companies in China and Europe. The workers are forced to work with little to no wages in non humane conditions, they are also considered as slaves which works 16 hours with little food and water. This is just one of the many examples of forced labor. We should take our stand to combat force labor. By signing this petition, you can help end this inhuman act once and for all.