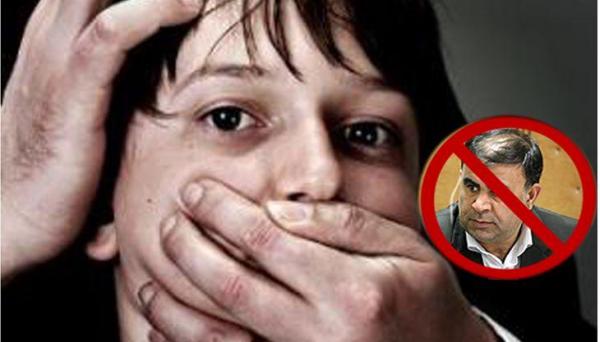 "A couple of months age, a head teacher of a primary school in Tehran abused six 8 -11 year old children. Now the Secretary of the National Rights of the Child of Iran says he did not use force and some of those children were happy with his actions and added, “sometimes these things happen”. This petition wants to push the Secretary of the National Rights of the Child of Iran to resign his post,this man with his speech has been defended from rape in schools and as a manager of government he didn't show his self answerable at all.we think with some people like him the child rape never could be solved .and every day we will see more terrific crime about children. the families want their security and for that they don't need some one who disrespect their realization and they are not responsible about this crimes in schools. Please join this petition and sing it for children.