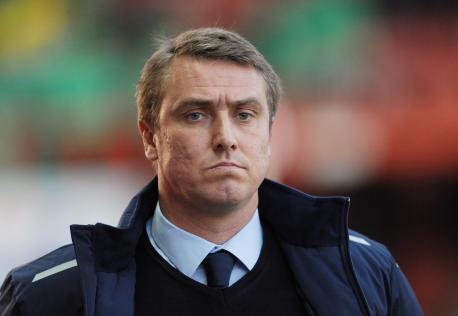 For Lee Clark's removal as manager of Birmingham City FC

Supporters are rapidly losing patience with manager Lee Clark. Appointed in 2012, the team has been on a downward spiral ever since. A 5-0 home loss to Barnsley in his first season was only the beginning of the misery for the fans. After wasting money on the wages of past it players (Lovenkrands, Mullins, Ambrose) to poor signings in the loan market (Ben Gordon, James Hurst, Olly Lee) the fans began to wonder if he was the right man for the job.

After a worst home record in the history of the club, a never ending poor style of football and a tiring relationship with the fans, the supporters of Birmingham City now feel a change is a must – or otherwise the downward spiral will continue in a drastic fashion.

It is obviously not all completely Lee Clark's fault, the clubs owners, BIHL based in the far East in Hong Kong, have a lot to answer for. They have sold many important players (Davies, Redmond, Mutch) for a pittance and haven't supplied Clark with much funds. But, as we now know that a small amount of money is available (the club tried to sign Hatem Ben Arfa and Florent Malouda on decent wages, for example) and a MD that is situated in the City (Panos Pavlakis), we now sign this petition to ask BIHL for the removal of Lee Clark.

We are aware that BIHL are waiting for a preferred bidder for the club and we are aware of the work they have done (especially the controversial Peter Pannu) in keeping the club in the black in these difficult few years, after the arrest of Carson Yeung.

But the fans want a breath of fresh air into the club. If that isn't going to come from an ownership change imminently, we can at least have it with a new, ambitious coach that will lead the club away from its now regularly expected miserable results every week.

After over three years since relegation from the Premier League, we now ask BIHL to give us something to cheer for. A new manager that can bring some good times back to the club.