For Anyone Who Loves Film And Film History

The Fort Lee Historical Society, Fort Lee, NJ asks you to sign this petition which will be delivered to the Fort Lee Mayor & Council and Fort Lee Zoning Board of Adjustment to Save the historic Rambo's Saloon 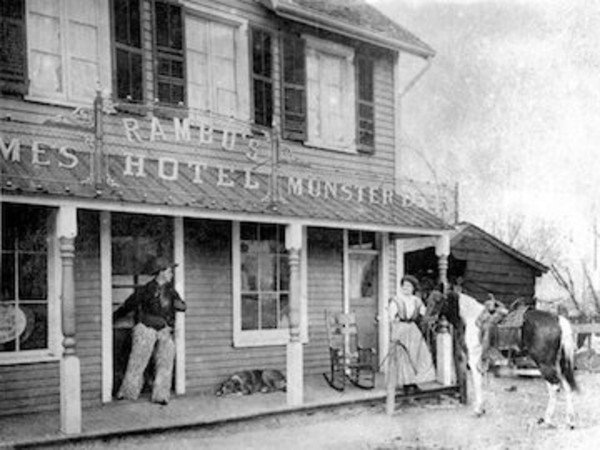 n building on 2423 First Street. This building, which dates back to the Civil War era, was used in the early 20th century as a film location, dressing room area, and meeting place for many of the early film pioneers and studios when Fort Lee was the first American film town. DW Griffth, Mary Pickford, Lionel Barrymore, Mack Sennett and many other film pioneers developed the American film industry in their work on this property in this structure. This is the most important surviving building in the Borough of Fort Lee that was used during Fort Lee's days as the first American film town and this building helped give birth to the American film industry.