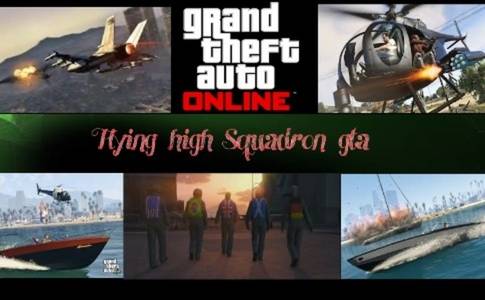 2-Weapons;add minigun in some boats, jets dropping bomb as in World War II.

(JETS)
Su-30 Flanker;
Sukhoi-47;
HAL Texas;
Lockheed SR-71 Blackbird, it's a special liberating jet on a specific mission to it!

(BOATS)
Vortex, is a special liberating boat on a specific mission for him!

while you are taking the jet in the intended place, you will have to

destroy the jets Enemies to the destination.)

(4) _Go to the desert and kill the mechanics, with them will be the

special vehicle Vortex, they were trying to take the time bomb that was

in the vortex but we robbed them before they take out. It will have to

(5) _Get on the aircraft carrier and conquer it