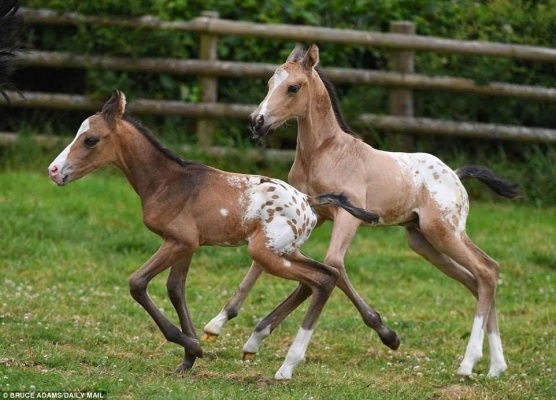 we, the fine specimen called men, after years of oppression have riled up our forces that were shattered to the ground by the demonic women and have decided to rise up and fix the biggest inequality of all, the fact that women can be called puledra and men cant be called puledro.

yes, we do understand that we cant fix the big problems first, but we decided to tackle the biggest of all to start with, and as to serve as an example and a cornerstone in the fight against the oppression of men by the feminine devil