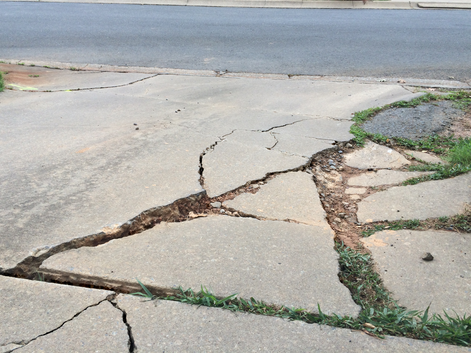 The City of Maumelle should put a stop to property value loss and automobile damage by condemning and repairing the 2600 feet of alleyways in the Garden Oaks subdivision so residents can drive safely to and from home.

In 1988, Maumelle's planning department approved the plat for the Garden Oaks subdivision which included developer owned alleyways. The developers for this subdivision later died. The bill of assurance for this neighborhood states the City of Maumelle will maintain the alleys. The City accepted dedication of streets and drainage, but refused to maintain the alleys. 25 years later, residents are experiencing hardships and the situation continues to deteriorate. Some residents have put their own money into patching portions, but this has been a band-aid.

Maumelle is Arkansas' highest per capita income community with beautiful homes and a reputation for quality. The homes in Garden Oaks are nice homes, but the continued blight of these alleyways must stop. Maumelle's city street crew can slowly repair this damage in phases and put an end to destroyed tires and punctured oil pans.

Sign this petition if you believe Maumelle's government should do the right thing and fix the alleyways.