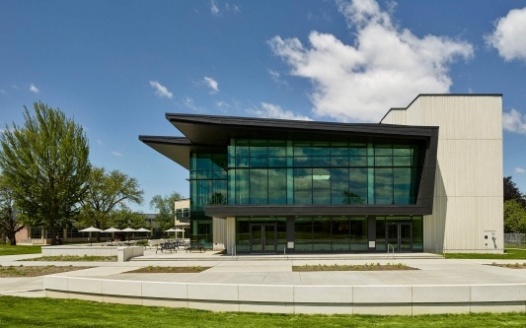 Now I know what you may be thinking: college food isn’t supposed to be amazing! It’s just serviceable food to get you by! And to that I say yes, but let me provide you with a few stats.

Millersville University claims to pride themselves in the only 100% university-run dining organization out of all of the Pennsylvania State System of Higher Education (PASSHE) . What this means is that every dining employee is employed by Millersville. Harmless, until restaurants are dissuaded by this and choose not to come to our school, leaving us with only university-prepared meals.

West Chester University, Kutztown University, Shippensburg University. All are state-funded colleges in the area, all have something in common: a Chick-Fil-A on campus. This is what Chick-Fil-A had to say about Millersville University when we contacted them.

“We would rather miss out on some of these ideas than to risk any potential future misunderstanding should Chick-fil-A develop or already have developed a product, service, or feature that may seem similar to a customer’s idea.”

In other words, Chick-Fil-A would rather miss out on the idea of them expanding to Millersville University, and all the revenue they would surely receive, than to risk any misunderstandings about this idea. This is not a religious issue, as Chick-Fil-A is stationed in other state schools who are not religious. This problem seems to lie in Millersville University itself.

This would not be such an issue if the quality of the food at Millersville was not abhorrent. The main reason the food lacks any redeeming qualities, is that Millersville University recently made cuts to dining employees’ salaries during the COVID-19 pandemic. Instead of paying the employees a full 12-month salary, the university stopped giving them salary for the summer, and that led to about 70% of the dining staff unable to work with the adjusted salary. As a result, food quality took a nose dive, and is at an all-time low.

An anonymous quote from a student:

“Yeah… I mean I know people, including myself, that try to live off something like a bagel a day plus some small snacks. That is one of the main reasons I’m considering transferring… my stomach just can’t deal with it for much longer.”

If this petition gains enough traction, we plan to send it not only to the President of Millersville University, Dr. Daniel A. Wubah, and his advisors, but also to the PASSHE Board of Governors, and to any other people in positions of power that are willing to listen.

To summarize: Millersville University dining is not only universally disliked, but also is making people fall ill, and we want to hold Millersville accountable and to coordinate with PASSHE, outside sources of food such as restaurants, and us along with other students to help craft a dining plan that is favorable for everyone. Thank you all for reading and signing, it means everything to us.