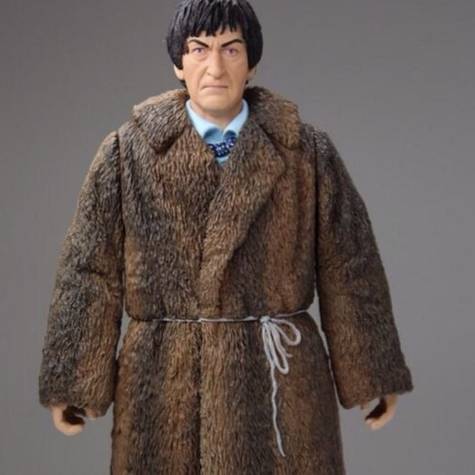 Bring 5" Classic Doctor Who Figures back!

We all have that hope that one day Character Options will start to release brand new 5" Classic Doctor Who Action Figures again. We've always wanted to have more companion figures. And our 80s Monster Collection is looking pretty low. Character and Underground Toys must realise that there is a market still for new Classic Figures, rather than variants. As of many other people, I have wanted a range of new figures such as: The Tetrap, the Rani, The Yeti, The Sensorites, The Haemovores, The Second Doctor (Fur Coat), Jamie, Wirin, Sontaran (The Two Doctors), The First Doctor (The Five Doctors) and not forgetting the infamous Sixth Doctor (Trial of a Time Lord)