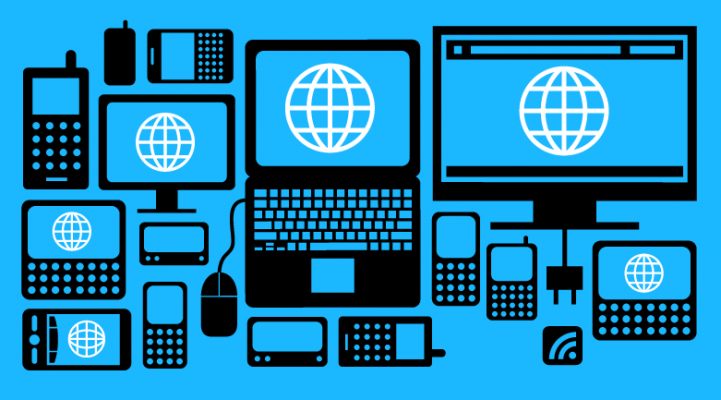 Net Neutrality is the internet’s guiding principle or rule. It aids in maintaining the right to freely communicate through an online medium.

Net Neutrality works by prohibiting big phone and cable corporations from speeding up, slowing down or blocking certain data on the internet. It does this by setting strict Net Neutrality rules that protect Internet users from being censored on what they can see or even post on the internet.

In May the FCC voted to let Pai’s anti- Net Neutrality plan move forward and now the future of our open internet access will be decided on December 14 when the FCC votes on Pai’s proposal.

Sign this petition to support Net Neutrality and a free internet.

Also show your support by going to http://act.freepress.net/sign/internet_wake_up_des...

and reaching out to your members of congress!