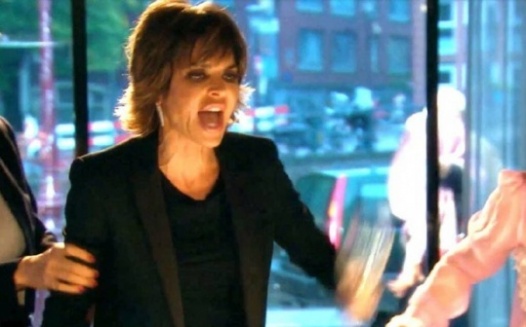 Lisa Rinna is part of a franchise named The Real Housewives of Beverly Hills and QVC. Since joining show she has created so much strife, heartache, lack of respect for religion, race, she has mom shamed, made light of suicide and the like. If your companies wish to have such a negative personality representing your Networks then we will have no choice but to boycott not only your shows but any advertisers’ who sponsor your franchises.

Here are just a few incidents this petition refers to

There is SO much more but I and many others are sick and tired of watching Ms. Lisa Rinna get away with such abhorrent behavior!

You might ask, “why don’t you all watch something else,” but let me ask you, “why should we have to watch another television show because of ONE woman’s severe toxicity?”

“Why should we have to stop shopping at an online store (QVC) because we don’t support one of its sellers.“

Please let go of Lisa Rinna want to be prepared to lose a life followers and customers!