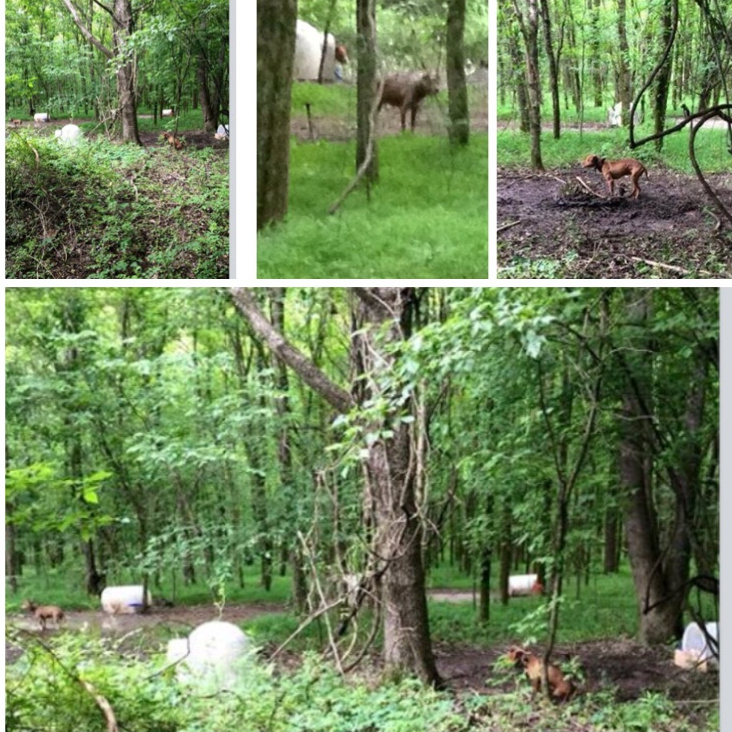 MEMPHIS, TN (WMC) - Memphis firefighter Edward Small is accused of keeping five dogs chained to car parts in the woods near his house.

Neighbors say the dogs were extremely thin, and after the Olive Branch Police Department investigated, Small was charged with animal cruelty.

"I saw multiple dogs chained to what looked like insufficient housing," one neighbor who didn't want to be identified said.

What bothered some neighbors the most was what they saw around the dogs necks: bark collars.

If any of the dogs barked, the collars would zap them with electricity.

"They were running around in what looked like it could be their own waste," the neighbor continued. "It looked like a mud pit. They were chained to car axles that were stuck in the ground. There was one that may have been injured. It didn't sound like any dog I have ever heard. It was squealing like a pig. It was unsettling."