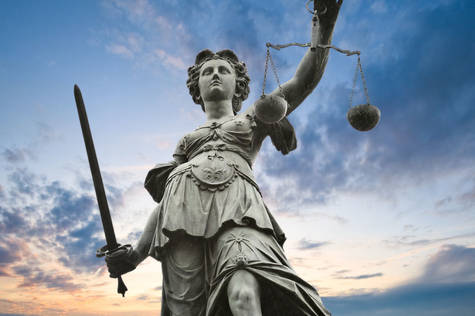 Seemingly every day, Officer Cade abuses his limited power and thereby abuse the people of Vandalia, IL. Nearly every family has a negative story to tell regarding Officer Dustin Cade. He even tries to patrol off-duty.

We deserve better than to be stopped frivolously for signaling a turn a few feet too late before an intersection, being confused about right-of-way at questionable intersections such as Fillmore/Veterans Ave., or cautiously driving slowly behind a street sweeper.

In the meantime, real crimes that actually harm people and our community go unnoticed by VPD. The priorities (generating revenue from tickets and court fines) are fairly apparent nowadays, and we the people of Vandalia, IL are sick of these abuses of power. Officer Cade seems to be acutely aware of his role in this type of fundraising.

Officer Cade reportedly routinely misuses his body cam by switching it on and off due to personal convenience and whether or not he believes he will be able to arrest or ticket a stopped civilian. He will make any excuse to conduct a traffic stop. His only goal (reportedly) while on duty is to pull over cars (especially young women) and, according to his previously personal friends, use his own discretion when pursuing any sort of justice.

We the citizens of Vandalia, IL have observed that Officer Dustin Cade is not fit to be a police officer, and we want him to be fired from Vandalia Police Department.