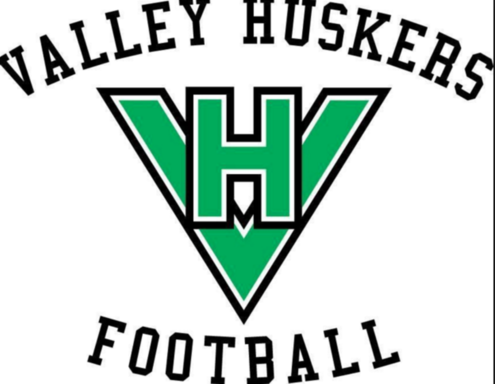 Fire the Valley Huskers Board 2015

So Moe said the players wanted all the coaching staff gone lets see what the players really wanted. I've talked to a few of the Huskers Alum and they all think the board is the problem also, it never helps a program always switching head coaches every few years. The Husker had a guy who took his team to a Canadian Bowl last year and won the Cullen Cup, Chilliwack coaching and what he is doing in Langley is no different... The difference is the resources he is getting from the Rams board... The last time the Huskers were successful was back in the early 2000's and haven't been since. I think its time we all voice our support for the coaches who have been fired for the board being unsuccessful for the last 12-15 years. If the board doesn't change now nothing ever will until they step away..

Thanks for your time and support.