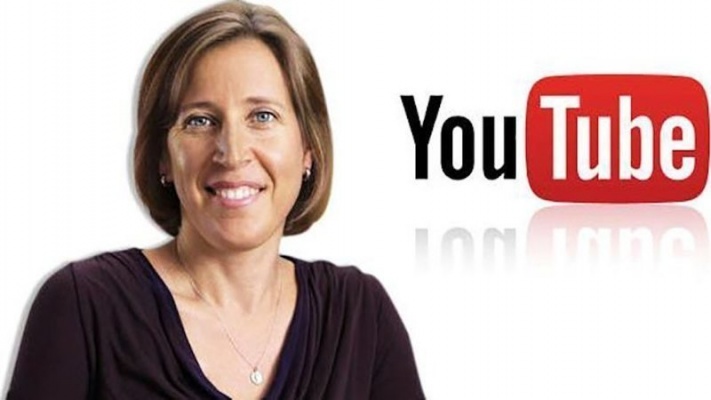 Since February 2014, Susan Wojcicki became Chief Executive Officer (CEO) of YouTube, which is part of Google. Under her leadership things started to go downhill and caused the reputation of YouTube and Google from the copyright controversy to the 2016 controversial YouTube PR Nightmare known as The Ad-Friendly Monetization Policy which was severely criticized by various YouTubers that the new rules censors and silenced YouTubers' freedom of speech and their platforms by demonetizing YouTube videos that deals with controversial subjects (like tragedies, natural disasters, politics, health, and etc.) and YouTubers loved Freedom Of Speech, but the new Ad-Friendly Monetization rules are still a dire form of Censorship by TPTB at Google and YouTube.

The current Ad-Friendly Monetization Policy is still unfair to YouTubers. We also want that policy abolished or changed for the better. The controversial Ad-Friendly Policy at YouTube is one of the few reasons YouTube went downhill and turn for the worse and into the wrong direction.

also they permanently band leafyishere with no strikes on his Channel so I ask for you bring him back to YouTube he almost had 5 million subscribers on YouTube Channel when YouTube falsely banned him I don’t think it’s fare to ban someone who has edgy cometary and despite the fact YouTube told the verge he was permanently banned and had them write article about it I think YouTube was lying to the verge to save there butts.