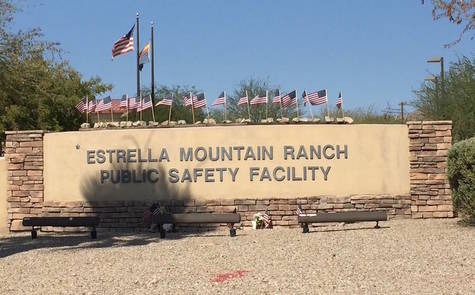 The residents of Estrella in Goodyear, Arizona respectfully request the City of Goodyear prioritize funding for Fire Station 186 sooner than the current timeline.

In 2015, triggers and thresholds to communities south of Calistoga Drive - in Montecito and CantaMia - were nearly met or exceeded signalling time to build a new fire station.

Estrella’s 2nd fire station was to be built and fully manned by 2009, but with the downturn of the economy, the station was put on hold. We no longer want to kick this can down the road. We are told a similar GIS study through the IAFF can be done FREE OF CHARGE and completed in August... which is much sooner than one year timeline discussed in a work session.

We are concerned the amount of time and money to conduct a study for more fire stations in Goodyear - especially in Estrella - is unwise use of our tax dollars.