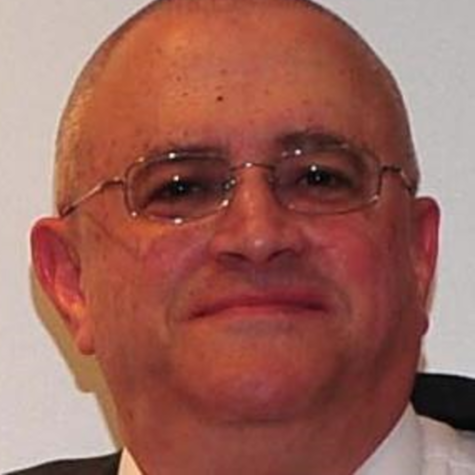 We as Staten Island community understand necessity of enforcement traffic laws but we do not feel that judge's Levine attitude shows hostile attitude to community members and we ask DMV management to replace this judge.

"He’d be the hanging judge of Staten Island, if they gave him a rope.

Brian Levine stands as the toughest traffic-court judge in New York state, reeling in massive fines and posting such a sky-high conviction rate that even the boldest defense lawyers want to dodge him.

"Well, simply put, he routinely convicts innocent people. Thus, instead of being the tough, law-and-order traffic judge that Staten Island needs, he’s a dangerous, self-absorbed pretender that no community can afford.