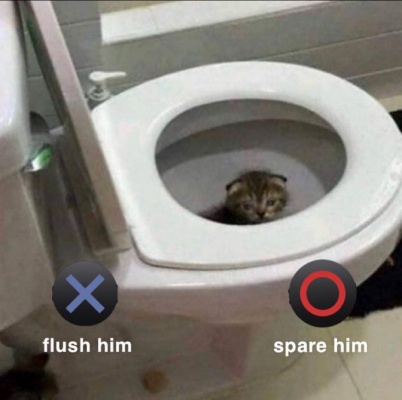 Get Ms Kadas fired. Evidence, Targeting students who wear masks, She blames the students when they get hurt and say its their fault, insisting students wearing masks take them off and "they don't help anyways" , said "if you forgot your inhaler you don't have asthma", Makes you do pe if you have an injury and wont accept any note unless its from a GP. Also said one time that we had to run 10 minutes without stopping or smiling even if you need to tie your shoe and if you did she would give you detention on friday where you had to run with her for 15 minutes. She favors more athletic students, doesn't make them wear the pe kit and puts less athletic people on the same team so they don't do well.She also made someone run with a sprained ankle. She also forces students to not wear maks (or wear them with their nose showing) because she doesnt belive they work and should be worn. Ms Kadas also has misgendered students when they asked her to respect their pronouns (they/them). This is only from one form so we have no idea what she does to other forms.

Other forms:
She said "spread your legs like you do for men" to a year 9 form which is completly unacceptable