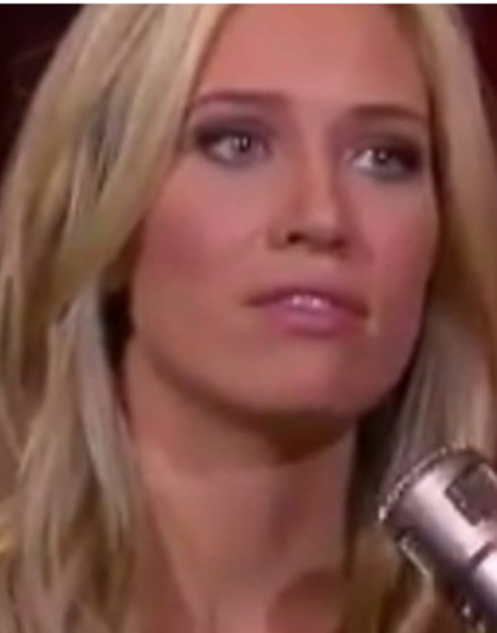 This petition is calling for the immediate firing of Kristine Leahy from The Herd. She recently had an intense exchange with LaVar Ball, the father of NBA prospect, Lonzo Ball. LaVar Ball has made headlines for several weeks now due to his intense support of his sons and his unwavering belief in their ability to perform under normal circumstances that most would call "pressure". Many of his statements have generated ire, but he has never been disrespectful to anyone who didn't first disrespect him.

In his appearance on The Herd on May 18, 2017, Kristine Leahy sought to attack LaVar Ball and his company Big Baller Brand, by being contentious, arrogant, manipulative and worst of all starting a narrative of being threatened by LaVar Ball. She has disparaged Mr. Ball as a father (by implicitly saying he abuses his children), businessman and a man. She wanted to provoke him and then when he shut down her attempts to goad him, she started playing dirty.

In the workplace, whether it is on television or not, you cannot disparage a guest, antagonize them and then further disparage when they respond to your disparagement in a stern manner.

She is and was grossly unprofessional and needs to be immediately fired to make room for a journalist that knows how to conduct themselves on national television.