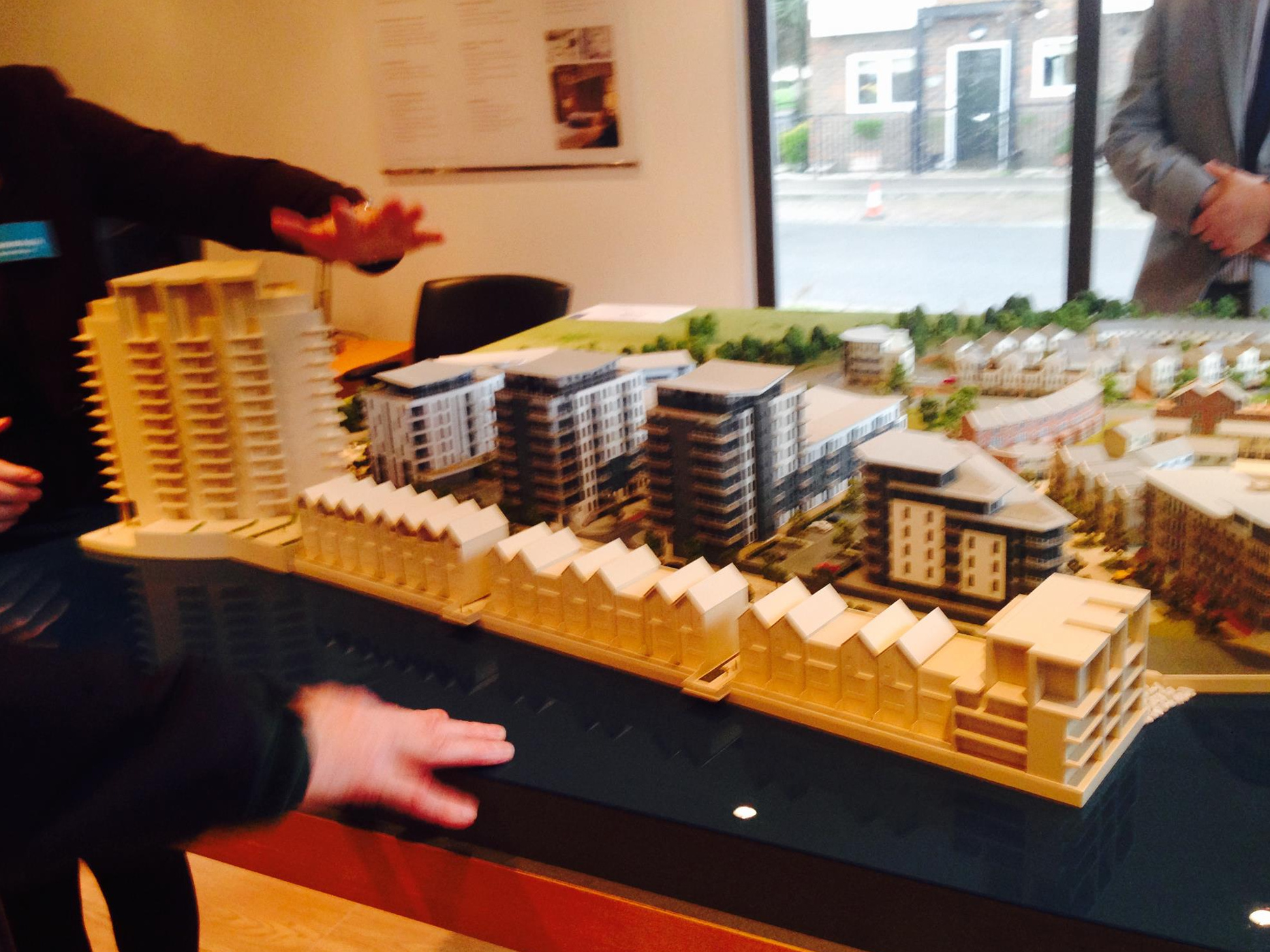 Crest Nicholson have proposed plans that are due for submission in July 2015. The plans are to build a 16 storey apartment block on the east side of the development, the rest will be 3 storey terraced houses and a 5 storey apartment block at the west end.
In this proposal there does not appear to have been much consideration shown for the people that already live on Ingress Park. The river view will be completely blocked for the residents of the apartments from ground level to the third floor, in four blocks ( Bessborough, clarinda, Darbyshire and oarsman houses), which were sold with a river view on Crest Nicholson's website. Crest are trying to squeeze as many houses in as possible with minimal landscaping and this will mean that the pier end of Ingress Park is no longer attractive to those that live there.

There are concerns regarding the limited parking spaces which already cause issues for existing residents. In addition to this, there will be an increase in traffic with no indication that the second road will be completed to reduce traffic or indeed for bus use only. The additional traffic/parking generated by the proposed retail units/ restaurant will compound this problem. One access road for 950 homes is not practical or indeed safe.

Whilst we are not objecting to the future developments for the final phase, we are asking that Crest Nicholson consider the residents of Ingress Park with their proposals.

Developing on the pier could still look attractive if there was spacing between the houses with landscaping, which would offer some views to the river for those living on the lower levels of the affected blocks. The current proposal is a step in the right direction from the previous plan for 3 tower blocks but is totally incongruous with the current building style of the pier and has complete disregard for the current residents.

We request that Crest Nicholson review the proposals addressing our concerns.