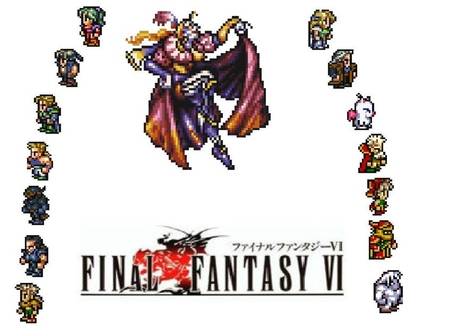 While your focus has been on Final Fantasy VII and many of us enjoyed the game, there are others we would like or prefer to see have attention. Final Fantasy IV has the After Years continuation. Please listen to your fans, customers, and supporters. A Prequel before leading to the discovery of Magitek, covering the Empires Magitek War, a sequel, there are so many options.....