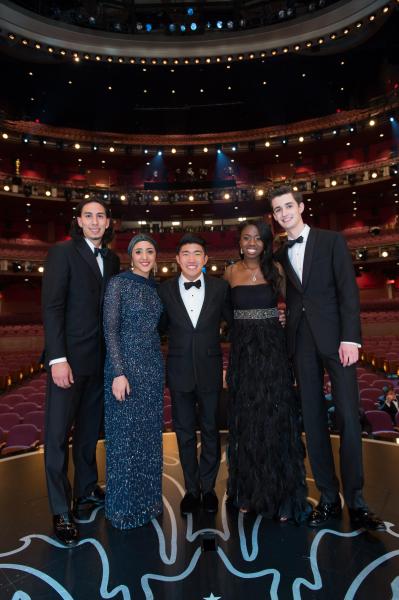 My name is Jeanpaul Isaacs and I am an undergraduate student at Rutgers University, New Brunswick. While a journalism major, my true passion is in filmmaking, and the Rutgers Digital Filmmaking Center at Mason Gross has given me the necessary tools to create films that I am very proud of. In my senior year alone, I was selected to attend the 86th Academy Awards, traveled to Zambia, Africa to film a documentary and will be attending the 2014 Cannes Film Festival in France. All experiences that in one way or another were possible because of the teaching and hands on training given to me at Rutgers Digital Filmmaking Program.

I believe that if Rutgers University took the initiative to make a film major, many students would not only take interest but create high quality content that Rutgers would be proud to be associated with. If I have had such amazing experiences with the help of just a certificate program, than I can only imagine what opportunities a film major could provide for students who are just as passionate about film as I am.
The Rutgers Digital Filmmaking program is one of a kind already, in the fact that it sends students around the world creating stories on a professional level. That aspect alone will have students graduating with real professional credits and more opportunities for employment. Please show your support in making a film major at Rutgers by signing your name on the petition as well giving your opinion by leaving a comment!