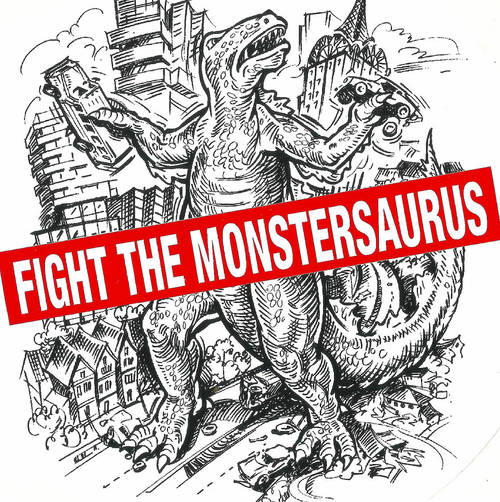 Our neighbourhood is located directly to the west of the site subject to this request.

The Henry Farm Community Interest Association and the residents who have signed this petition are strongly opposed to the approval of the additional 405 residential condominium units requested by the developer to be built on Block C (the vacant land immediately south of Helen Lu Rd.). This change will increase the number of residential units on Block C from the 515 previously approved to 920 or a 78% increase.

This area is already among the most densely populated in Toronto. The approval of any additional units will only increase the pressure on our community. Here are some of the reasons for our objection:

1) The process of adding additional units at each phase once initial approval has been established is grossly unfair.

3) The LEA Consulting Traffic Study commissioned by HFCIA and submitted to the city in 2015 stated the intersections at Don Mills and Sheppard and Highway 404 and Sheppard were beyond capacity. The conclusions in this report were prior to the number of units approved for this development and others underway in the Parkway Forest area being completed and occupied. The accumulation of additional units will make our traffic congestion unbearable.

4) No new road and public transportation infrastructure has been built since the original proposal.

On behalf of those who have signed this petition, we request our councillor and our City to reject the request for additional units in Block C of the Parkway Forest Development.

Namby Vithiananthan, President (on behalf of the executive)

Please note, for an internet protest to be valid with the city of Toronto, you must provide your name, street address, and email. We will hide your address and email from the internet signature list.