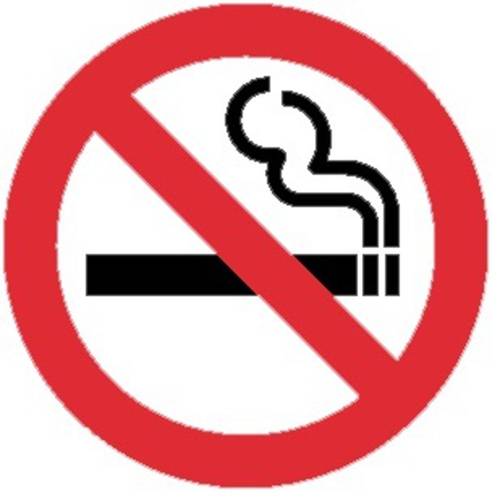 Governor Jerry Brown of California has effectively increased the tobacco buying age from 18 to 21, effective June 9th. As a U.S. Citizen, we are allowed to be tried as an adult by age 18, register to vote, get a Senior Operator's Driver License, and enlist in the military, among other things. Now, people who have been smoking for a couple years already will suddenly be unable to buy themselves cigarettes without procuring them from someone 21 and over- which is, in fact, illegal. Sign the petition now to keep the smoking age at 18, and thus avoiding an increase in illegal activity.