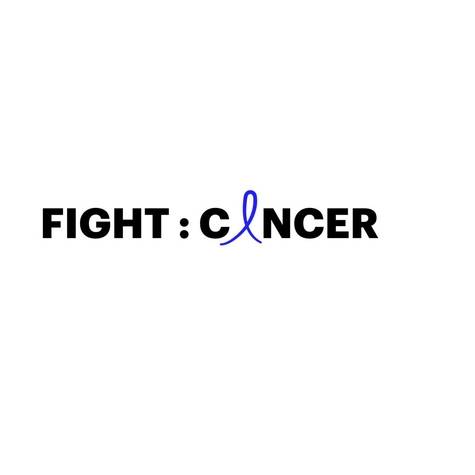 My step-father, Lawrence Williams or the as I called him, Paw-Paw, was diagnosed with Stage IV colon cancer at the age of 45 in January of 2014. Within a month his life changed drastically, when he was diagnosed his doctors told him that he would no longer be able to work, that he would always have to wear a colostomy bag, and that he would have to start chemotherapy bi-weekly. Although parts of life changed drastically, his personality did not. He was still faithful, positive, loving, happy, and made everyone around him day brighter. He still enjoyed fishing, training and spending time with his dogs, vacations, and family time. He believed that he could fight colon cancer and did so up until September 11, 2015 when he passed away. However, He did not lose the fight, he won!

When he first passed away, other than my family and close-friends, I did not think anyone would be able to relate to losing a loved one to colon cancer. I didn't first share with many people that he passed away from colon cancer, because of course it was a tough topic but also because I didn't think they would be able to empathize. But, I was wrong. Statistics show that Memphis leads the nation in colon cancer deaths with an average 40% higher than the nations average. This average is higher than the nations because of Memphis lower health literacy rates and lower health insurance coverage rates. When I learned this statistic I no longer felt alone and like no one could empathize. Instead I felt motivated to Fight Colon Cancer myself just as my step-dad had done.

The goal of Fight Colon Cancer is to raise awareness for colon cancer, to educate, and encourage everyone to get screened regularly!With regular screening, colon cancer can be found early, when treatment is most effective. By doing this the average of colon cancer deaths will decrease and save many lives.

Join me in Fighting Colon Cancer today by taking the colon cancer screening pledge! Encourage your friends, family, and co-workers to join in our fight against colon cancer!