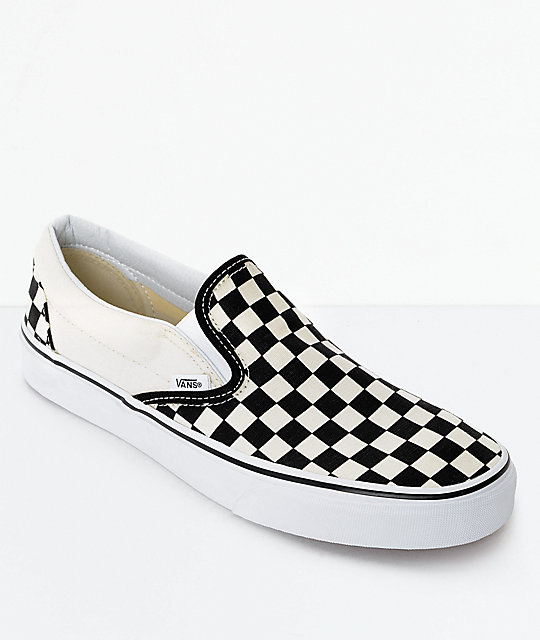 Are you a student at Bishop Amat who merely wants to wear checkered shoes to express you style or upgrade the drab uniforms? Have you ever been harassed by deans for wearing red, white, or black checkered vans shoes? Have you ever heard the excuse of these shoes promoting "gang violence?" In that case, this this petition is for you. Whether this rule changes today, tomorrow, next year, or never, it shows that the Amat students are not afraid to back down to declare what they believe in! If you would like to help in a more direct way as this petition is merely the first step in un-banning this rule, comment below.