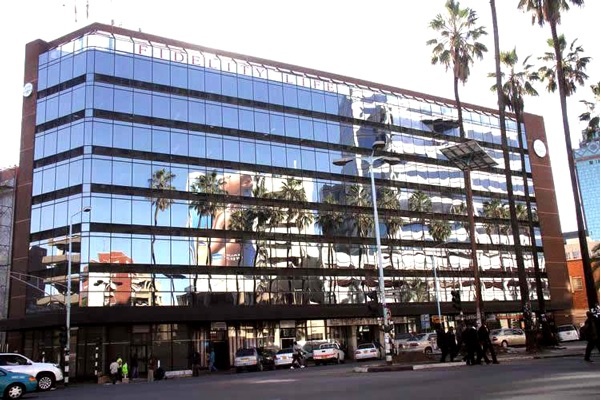 Fidelity Southview Park is newly developed residential area and it was developed by Fidelity Life Assurance of Zimbabwe. Its master plan had several services infrastructure like schools, clinics, police post,shopping areas,commercial land etc. Recently we have witnessed mushrooming of infrastructure in terms of small shops in areas that were meant for schools and other developments which is not small shops.

If such illegal development is left to continue it will lead to issues that are detrimental to our community. We are urging Fidelity to reverse such lease agreements so that land remain for the purpose it want meant for. Below are the issues we are now fearing if the current illegal activities continue

2.Likelihood of Exposure to children to Drug Abuse and even Physical Abuse

3. Loss of value of our investments due to unplanned infrastructure development

4.Congestion on the Roads as Tuckshops bring lots of traffic into the area.School Children run the risk

of being run over by trucks

7.Setting up of blair toilets since some of the area being developed such illegal shops do not have a

8. Roads will deteriorate much faster as Trucks will be criss crossing the area

A. Title deeds process is completed and the stand owners are given their title deeds.

B. Completion of the water reticulation process as promised, it now more than 8 years since the development started.

C. Ensure areas reserved for schools is utilized for that purpose.There is a shortage of schools in the area and the earmarked areas are the ones being parcelled out for Tuckshops